I’ve had a pretty great summer. There were so many activities and events I had the opportunity to participate in and I could not be more satisfied with how I spent my time. As I get ready to go back to school, I thought it would be great to reflect on some of my best moments this summer.

For starters, I turned 21. Not gonna say much on this, but it’s been pretty great. I tried tiramisu for the first time at a restaurant on the North End (10/10 would absolutely eat again). For the second time, I saw The Zac Brown Band at Fenway. And for the second time, they performed my favorite song of all time, Colder Weather. I cried. I also went to Patriots Training Camp, tried calamari, and won trivia night at my local 99 restaurant. An all around A+ summer for sure.

But despite all these cool and awesome things I did, the best part of my summer was working for Mautic. Seriously. Internships have the unfortunate label of being a necessary evil, but mine was as far from evil as you can get. I got to work with awesome people at an awesome company and work on awesome projects. My time at Mautic this summer was (you guessed it) AWESOME.

I knew that I wanted an internship that would give me the opportunity to try my hand at a variety of different projects. I’m still young! I thought it was important to be exposed to different disciplines within a business to find out what I liked, what I didn’t, and what I was good at. My favorite part of this internship was the opportunity to work on variety of projects. In the beginning, I did a lot of research and testing to get familiar with marketing automation and with Mautic itself. After setting a good base, I was able to really dig in and start working on projects that had a direct impact on our company.

In three months I wrote a blog post (though I wanted to write more), drafted emails, edited leads, launched an Instagram profile, organized a booth at Boston Tech Jam, made a content calendar, tracked social media metrics, and helped organize our first Boston meetup. I was almost always busy with a new project and I would not have changed it at all.

What I Wish Went Better

I’ve got to give a lot of credit to bloggers after this internship. I consider myself to be a decent writer, but I found it so incredibly difficult to string together a good blog post. It’s hard! My goal was to start an summer intern blog series, but that ended up being a series of 1. I had such a hard time finishing blog posts and finding the motivation to write them because I wasn’t excited about what I was writing about. It got to the point where I would just work on other projects or devote my time to tasks that were more fun to avoid working on my blog.

I think I found the writing too similar to a college essay and must have had a natural distaste for the task. If I could go back I think I would dedicate more time to outlining my posts and try picking topics that I was actually interested in, and not just ones that I thought people would want to hear. I don’t think I would completely give up on writing blog posts, but maybe spend more time researching topics and organizing my thoughts.

What I Think I’ll Do Next

Right now my plan is to head back to Rhode Island and finish up my last year of undergrad. Like the summer, college has flown by and I just can’t believe I have one year left to figure out my next step. I don’t know exactly where I’ll end up or when, but I personally don’t believe I’m finished here yet.

This summer I was a driving force behind launching the company Instagram, and it was a great feeling. I really felt in my element thinking of ideas and posts, and brainstorming ideas for our social media. It’s a little hard to let go after I’ve just started. Now that I’ve been a part of the Mautic team for three months, it’s difficult to know that the company is going to go on and grow without me (for a little bit). My hope is to come back in the winter and help out with any projects or events the Boston team may have. With only one more semester to go from then, I think I will have a really clear picture of what my next steps will be!

Where I See Mautic Going

I am not a tech person at all. I’ve said it once, but before my internship I did not know what marketing automation was at all. But look how far I’ve come! I think this Cinderella transformation says a lot not only about the software but about the people here at Mautic. If a simple gal like me can learn how to master this powerful and innovative software, then anyone can (and they should).

I definitely could not have done it alone and I’m so glad I had the support of such a dedicated and motivated team. I saw a small (but growing) team of individuals come together and work relentlessly to perfect every aspect of this company small. Everyone here is motivated in helping Mautic reach its true potential and it’s a team that is truly dedicated to being just that, a team. 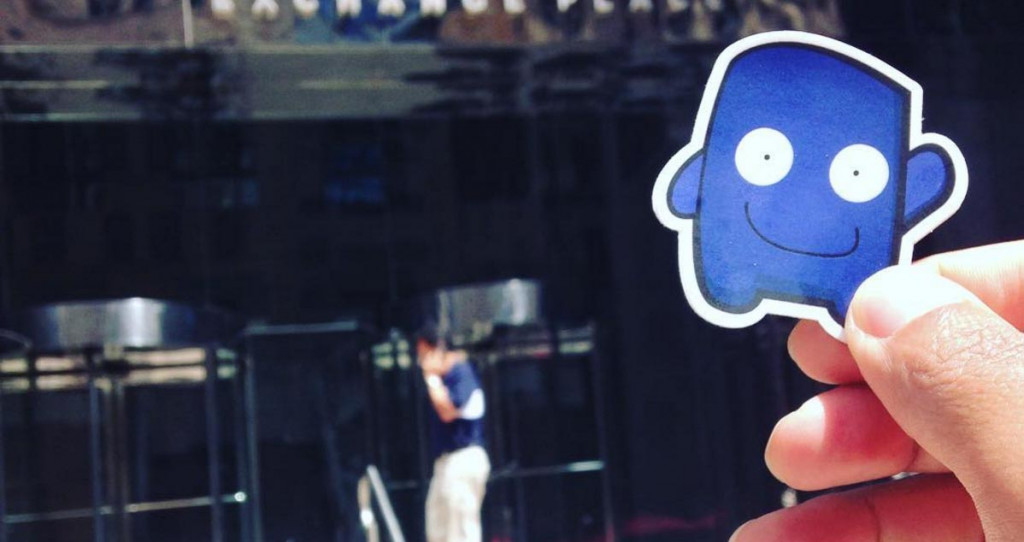 Every Instagram post I used #movehorizons and I loved the fact that I actually believed we could. I’m so happy that I got to work at a company where I truly believed in their power and potential. The phrase “there’s magic at Mautic” had been thrown around a lot, but for what probably won’t be the last time, I believe there is definitely magic at Mautic.

Thanks for a great summer!