Admittedly most of us get enamored by the latest and greatest technology. We want to play with it; we want to explore the way it works; and we love the simple idea of something new and shiny. This leads us to a higher degree of risk acceptance and a general understanding that bugs and other minor flaws may exist but are tolerated. This tolerant attitude continues while the software is new and while the company behind the technology is listening, fixing, and improving the software. 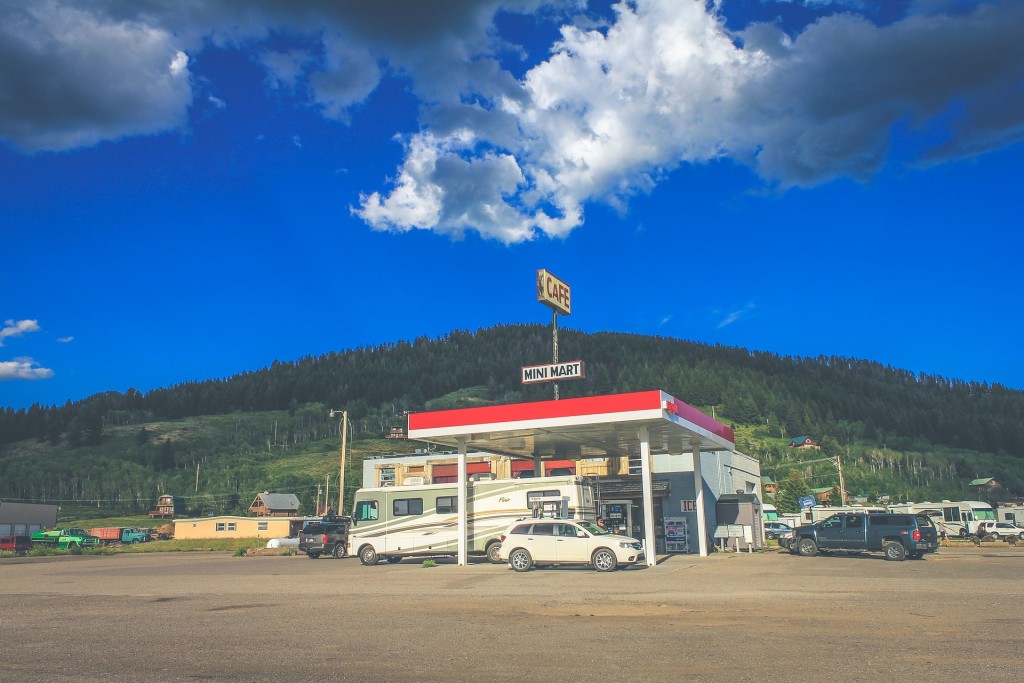 The other thing we notice is that when the technology is the hottest trend everyone wants to be a part. This leads to some of the craziest use-cases you will see. Let me give you an example: I noticed recently that the chain gas station down the road from my house has a giant sign asking me to like their Facebook page and to follow them on twitter. I think this perfectly typifies this technology-colored glasses. Why would I need to friend a gas station franchise on Facebook or follow their tweets? Now perhaps they have a very good reason for creating this social media presence and there is a real target audience they have created a marketing strategy around capturing. But my first thought is they have simply latched on to something they see as “trendy” tech and wanted to jump on the bandwagon. Ironically so I think since Facebook is over a decade old now and Twitter also is no longer the latest and greatest. But the pervasive nature of attempting to be fashionable in tech is clearly evident.

The Need For Marketing Automation

What does any of this have to do with marketing automation? While the previous two paragraphs may feel a bit like two separate issues or topics what you will soon come to realize is how each plays a critical role in the current state of marketing automation and what I consider to be the technology trap.

Marketing automation at one point around 10 years ago was the hot new software technology. It had features and abilities that went far beyond anything else available at the time. Everything from email campaigns (sending emails over a specific time period), to lead nurturing and lead profiling were features found in this new and exciting area of technology. And customers jumped at the opportunity to try and implement this software in their business. Many were admittedly enamored by new and shiny technology and willing to suffer through the occasional bug or struggle with a hard-to-use lackluster UI. Fast-forward 10 years and you now see the overwhelming interest in marketing automation by all companies and organizations. Everyone sees marketing automation as technology they need. This is how marketing automation touches on both of the introductory two paragraphs. But what does this mean? Where does the problem lie and how does this lead to a marketing automation trap? 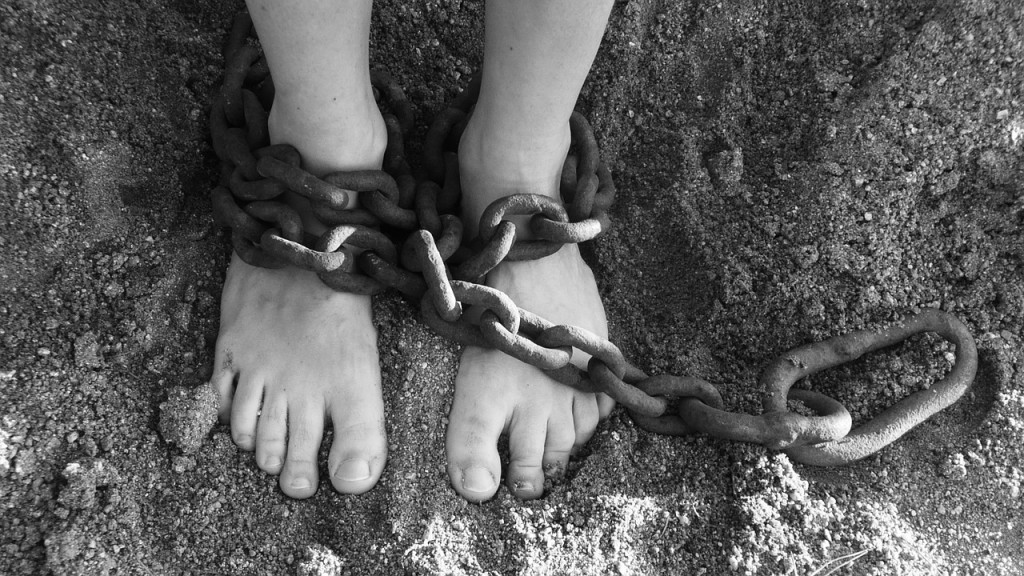 In the first paragraph we discussed the trendiness of the software and how forgiving we were of new techology. But there’s a key word in that sentence. New. When software is new and when the company providing the software is active, listening and fixing issues then we are content to continue to use the software. The minute that progress fails to continue or the bugs in the software become persistent rather than fixable we begin to lose interest and become disgruntled users. Marketing automation has begun to reach that point. The existing software is now old, overwhelmed with bolt-on features and generally slow. Bugs exist for months without being fixed and users are becoming less and less tolerant of issues. This is the first marketing automation tech trap. 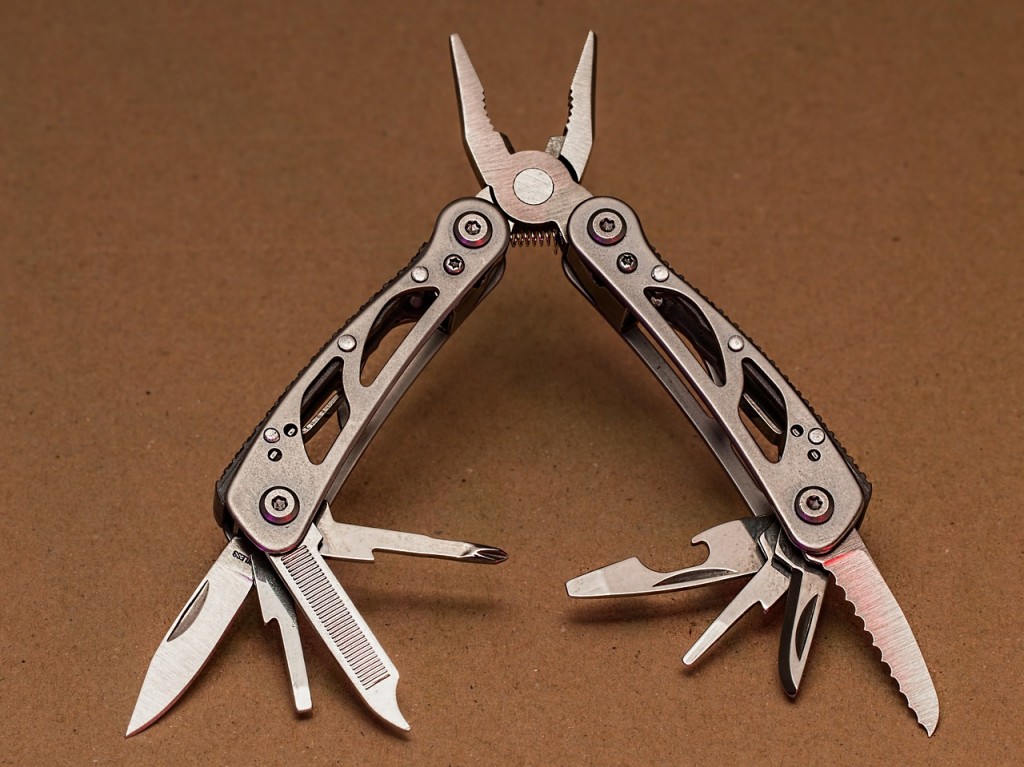 The Mechanics of A Hammer 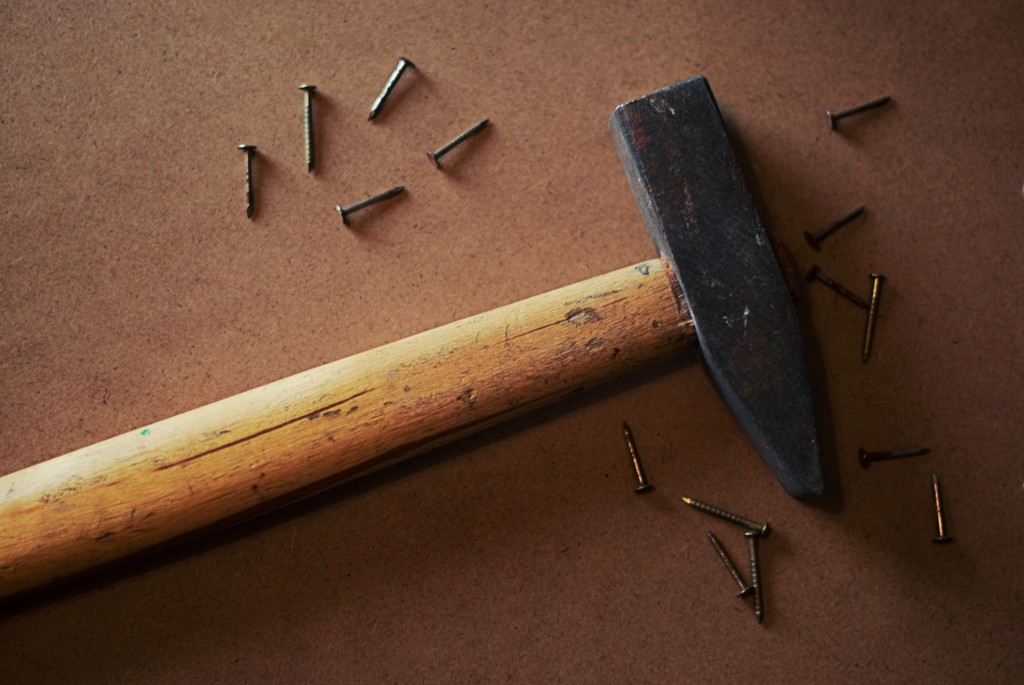 Here’s a simple analogy: think of marketing automation as a hammer. You wouldn’t buy a hammer and then expect a house to magically be built. You would expect to pick up the hammer and use the tool to accomplish your goal of building a house. But you would have to understand the mechanics of the hammer (duh, that’s easy!) as well as how to use the hammer most effectively to build a house.

Marketing automation is a tool to be used. If the technology struggles or falters than an alternate solution will be created and the market will shift to the new and the shiny new thing, in this case, that new thing is Mautic, a revolutionary marketing automation platform built on open source technology, powered by a global community, and available for everyone to use at no cost. Bugs are fixed quickly, improvements are constantly being made and the open source community means a democratized approach to new features and quick, successful, iterations.

Community Marketing Blog
Giving Tuesday: Mautic 'backs their stack' to support the open source projects they depend on