Great progress made during Mautic Community Sprint in Budapest

During Mautic Community Sprint, we will work collaboratively on some tasks, and the Leadership Team will hold a board meeting

Most of the time, volunteers in the Mautic Community work and collaborate together online thanks to the wonders of technology. During the pandemic this of course had to be the default way of working, but since last November when we held our first in-person Community Sprint in Hasselt, Belgium after Mautic Conference Europe, we wanted to hold another sprint to get some major projects moving forward.

Several companies sponsored the event by supporting their team members to attend including:

We are very grateful for their support, without which we would not have been able to make so much progress!

We were also hosted by Cheppers, a partner of Acquia, for the first two days at their offices in central Budapest which was a huge bonus.

Goals for the sprint

Other than the general awesomeness of getting to know each other better, sitting together in a room each day and working alongside each other fully focused on Mautic (which is so much fun - you must come along next time!), each team had clearly defined goals for the sprint which included:

Of course, it’s not all about getting the work done during a Community Sprint, we also took the time to sample some of the local delicacies in our lunch and evening meals, and took an evening trip to the thermal baths.

Several of us also went on excursions around the city to take in the local history.

Some thoughts from our attendees and their organizations:

It was really great meeting in-person with folks that I’d only met online, and also with people I hadn’t even met online. It is such an experience to be a part of a community that really supports one another, without the “competition” spirit of some corporate environments. There is always a hand there to help you, and really I felt like I could ask even the most basic questions without feeling bad about myself. And when I felt insecure, folks were ready to lift me up and help me along =] And it was so much fun, intense on many levels and revitalizing in terms of motivation to keep doing what we do. It’s the people that always make it worth it

The Sprint lasted for just a few days, but it felt like it was much longer and as if I was there for a long time, thanks to the folks and the host. Everyone was super helpful and welcoming, and this meant a lot to me - especially being a newbie when it comes to Mautic. I came on the behalf of a Marketing Team, and I am very pleased with the guidance and encouragement I was receiving along the way.
Working together with the people I haven't met before and didn't know for longer than maybe two weeks online, and traveling alone to a foreign country has inhaled the spirit of community and teamwork where everyone has only one goal - making the best of an open-source tool.
During the Sprint we have exchanged the knowledge and the ideas and agreed on a direction towards which we will go in the future at least in the Marketing Team.
So far, we have already accomplished some of those goals. Meeting in the Sprint has enabled us to get to know each other better and it has enriched and strengthened the relationship between the contributors in the community which will affect the further cooperation greatly.

It was an opportunity to learn more about some current features of Mautic, learn with other people’s experiences and practices, as well as reassure that we made the right call in switching to Mautic. It was also helpful in planning some future actions based on the features we learned were/are being rolled out, which gives us a leg up. 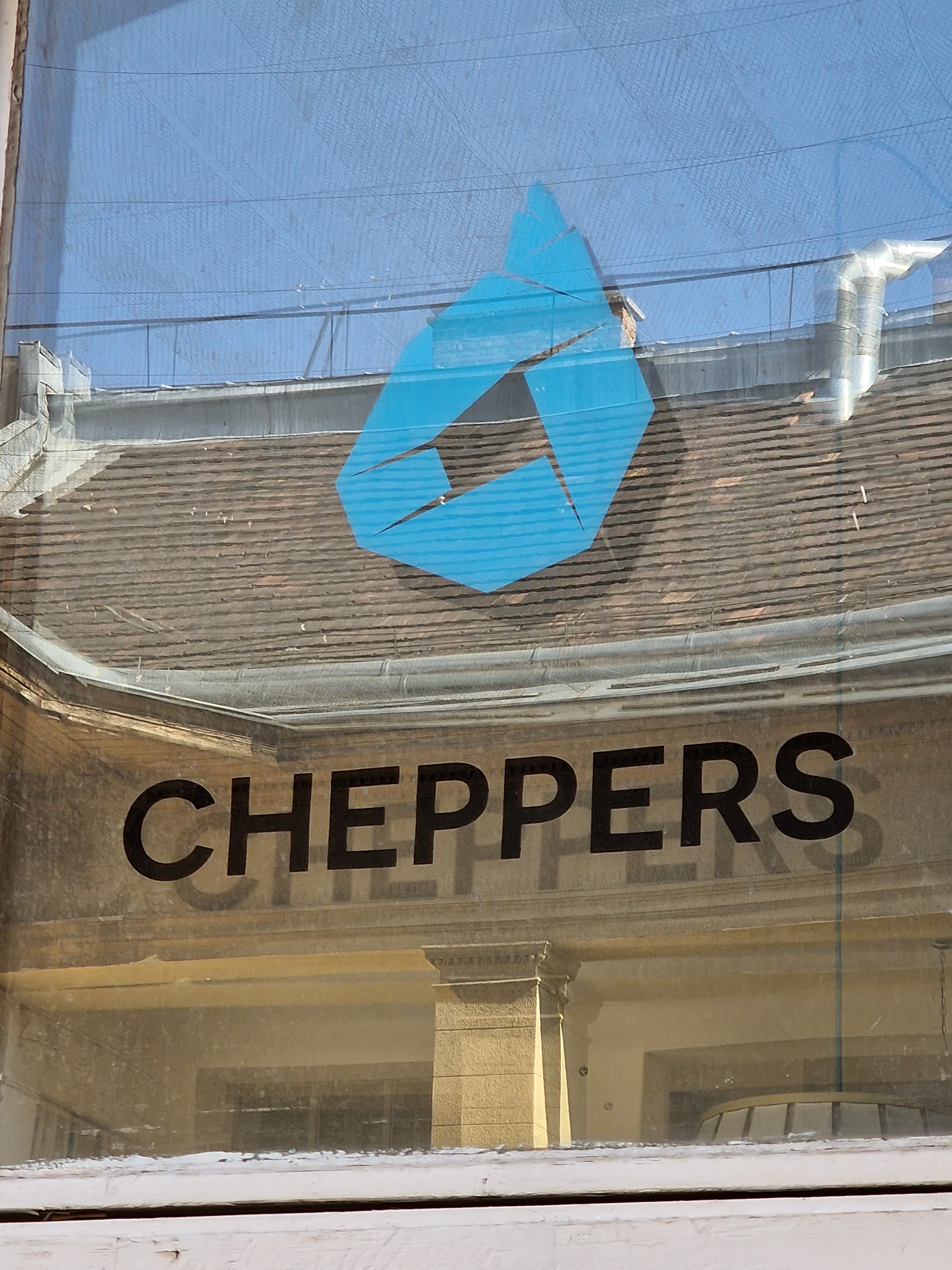 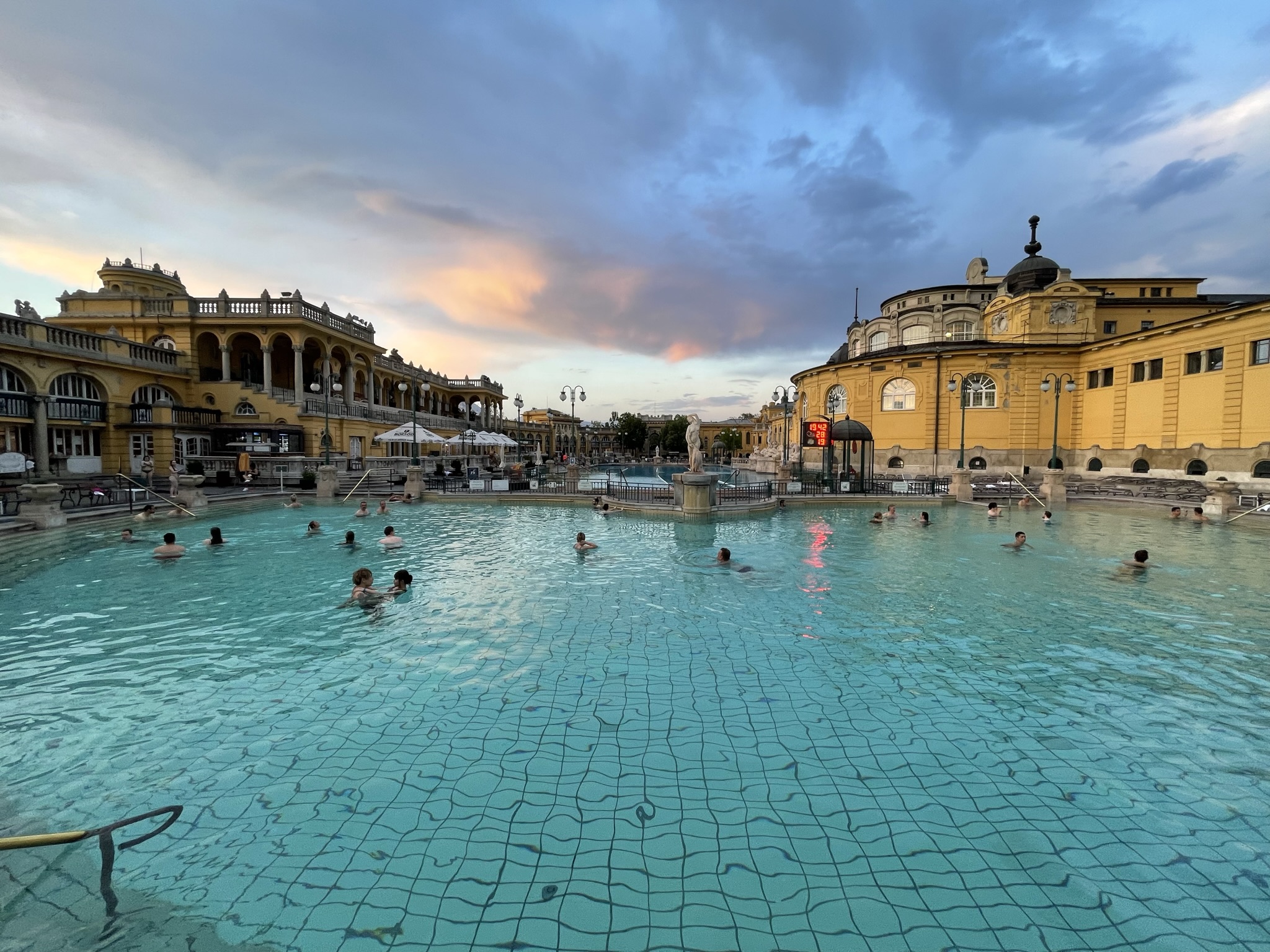 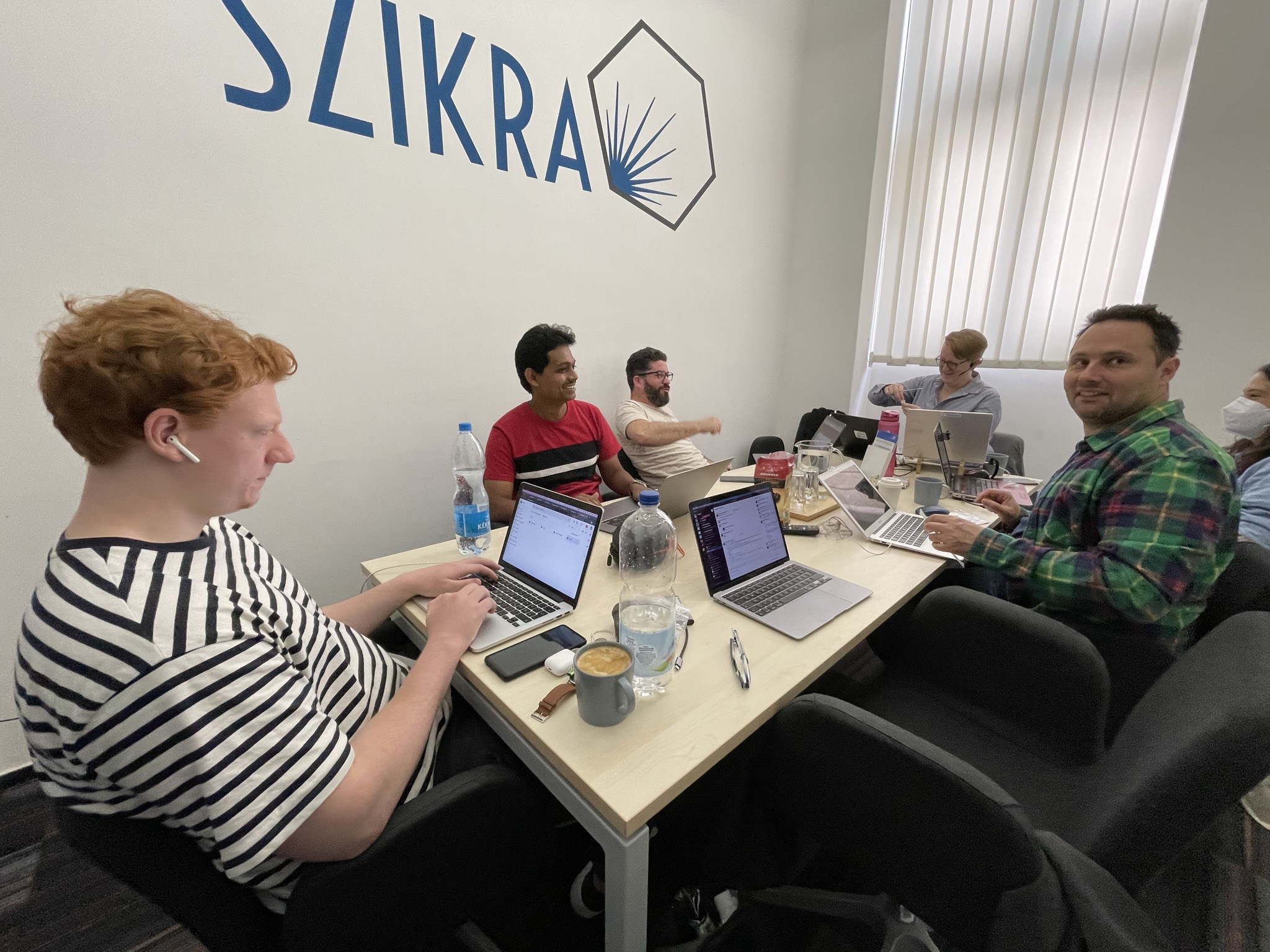 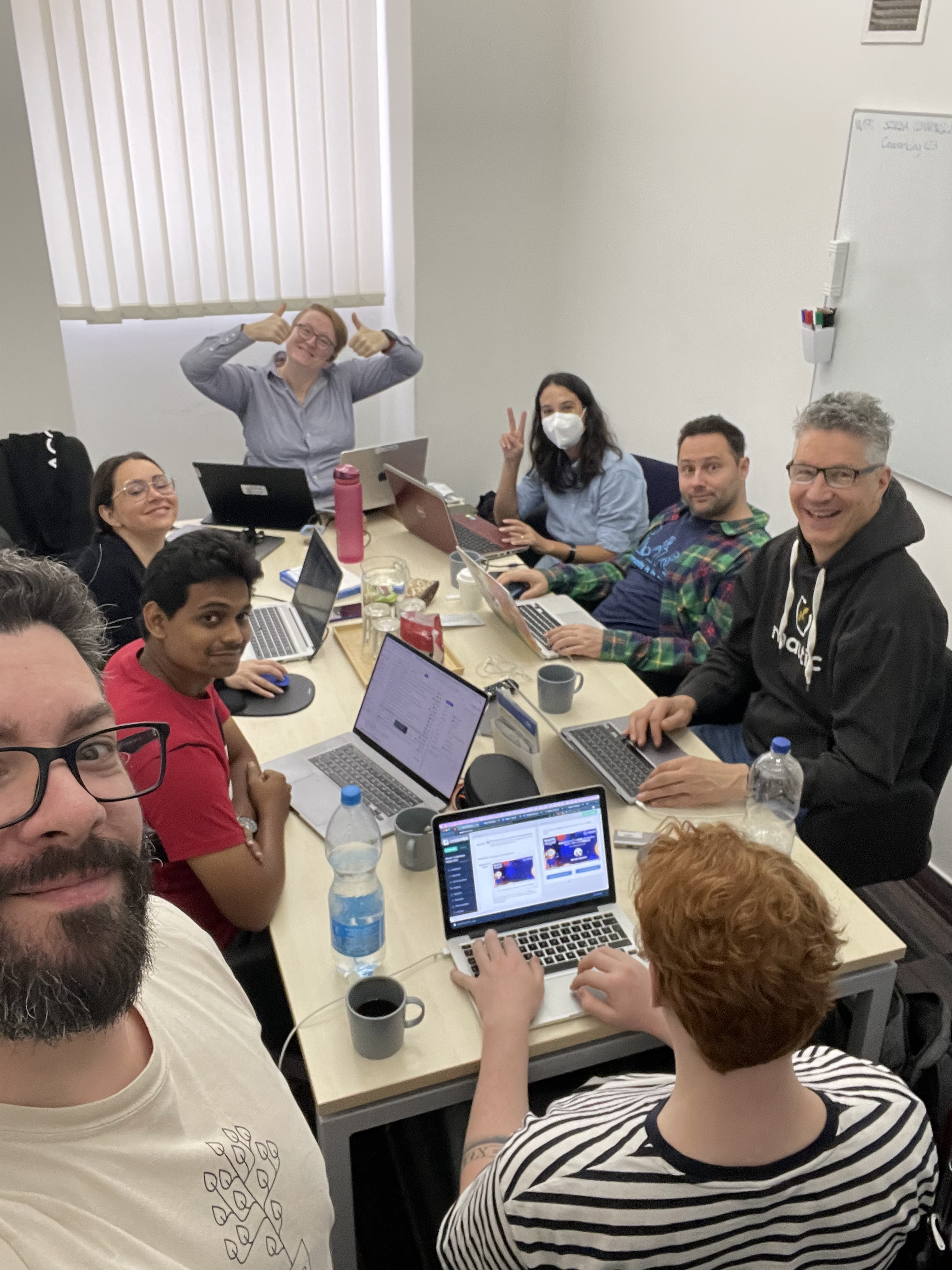